During her free time, Nigerian Justice Monica Dongban-Mensem controls traffic in the capital, Abuja, eight years after her son was killed in a hit-and-run accident.

On the day I met her she was clad in her blue traffic vest, feet spread apart, sweaty arms slicing the air at a frantic pace, as she directed cars in 38C (100F) heat fuelled by the idling cars.

Around her was the busy chaos of the Berger roundabout in the city’s central area.

The cars that were not moving were hunched on their front axles, horns blaring, impatiently waiting for her to say “go”.

She was clearly in charge.

“Many Nigerians are impatient and it shows in their driving,” Justice Dongban-Mensem told me.

She did not know who was responsible for her son’s death but wanted to tackle some of the poor driving she witnessed.

She started going to bus stations to speak to drivers about road safety in Nigeria.

What she found shocked her.

Most of the drivers had not received proper training and were not familiar with the traffic rules.

Such ignorance might have caused the death of her son and she was determined to change that.

The 62-year-old has set up a non-profit organisation named after her late son – Kwapda’as Road Safety Demand – to educate motorists about safety and she also plans to establish a driving school for potential commercial drivers, where they can receive training free-of-charge.

Accidents and road deaths in Nigeria

Not content with that, Justice Dongban-Mensem wanted to play a role in controlling the traffic herself. After weeks of training with the road safety commission she qualified as a traffic warden.

It was not until 2016, five years after the accident, that she felt able to visit the scene of her son’s death in the central Nigerian city of Jos.

“My mission was to find someone who could just tell me or describe to me how my son died.”

But once she got there, she was left terrified, sad and angry by the chaos she saw.

The Miners Junction, in the Tundun Wada area of the city, is one of the busiest junctions in the city, connecting several business districts in the Plateau state capital.

She thought that the road planning was poor, she saw that a section of the road was deteriorating in parts and some traffic signs were absent.

‘Son was lying on the road’

It was a dangerous setting that had led to several accidents such as the one that killed her son, 32-year-old Kwapda’as Dongban, in 2011.

“From a layman’s point of view, I could see that the road was structurally dangerous and we learnt that many persons had been killed along that portion of the road and no government has been able to fix it,” she said.

The authorities in Jos told the BBC they are rehabilitating the bad roads and sympathise with those that have lost loved ones. But, an official said, pedestrians and motorists must take responsibility for how they use the roads.

People in the area told the judge that they saw her son lying on the road, but could not assist him. 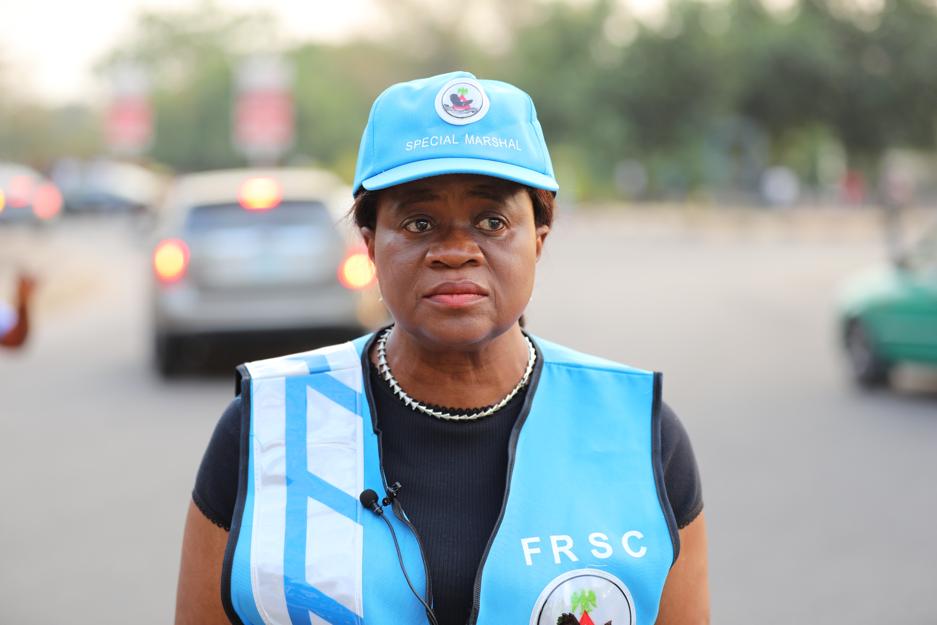 I gave up sleep, hoping that my son will walk through the door and give me a big hug”

“He broke his two legs and neighbours within the area looked the other way as my son groaned in pain, bleeding from one end of the road to the other,” Justice Dongban-Mensem said in anger.

“He gave up the ghost in the pool of his own blood but I am sure he would have survived if he was rushed to the hospital.”

Her son had just graduated with a law degree from the University of Jos and had returned to the city for his certificate when he was killed.

“My son wanted to be the best prosecutor in the world but died like a chicken on the street after being knocked down.”

Since Kwapda’as Dongban was knocked down, the number of people who have died on Nigeria’s roads has remained fairly constant.

According to the Federal Road Safety Corps, there was a slight dip in 2013, but since then between 5,000 and 6,000 people have been killed every year.

That works out at more than 13 people every day.

Most of the accidents are caused by drivers without a licence, which is a common problem, the authorities say. In May 2019, for example, more than 60,000 people in Lagos state were driving without a licence.

In addition, there is no national database for registered cars or road cameras to capture the identities of fleeing drivers.

This makes it difficult to track hit-and-run drivers, like the one that killed Justice Dongban-Mensem’s son. 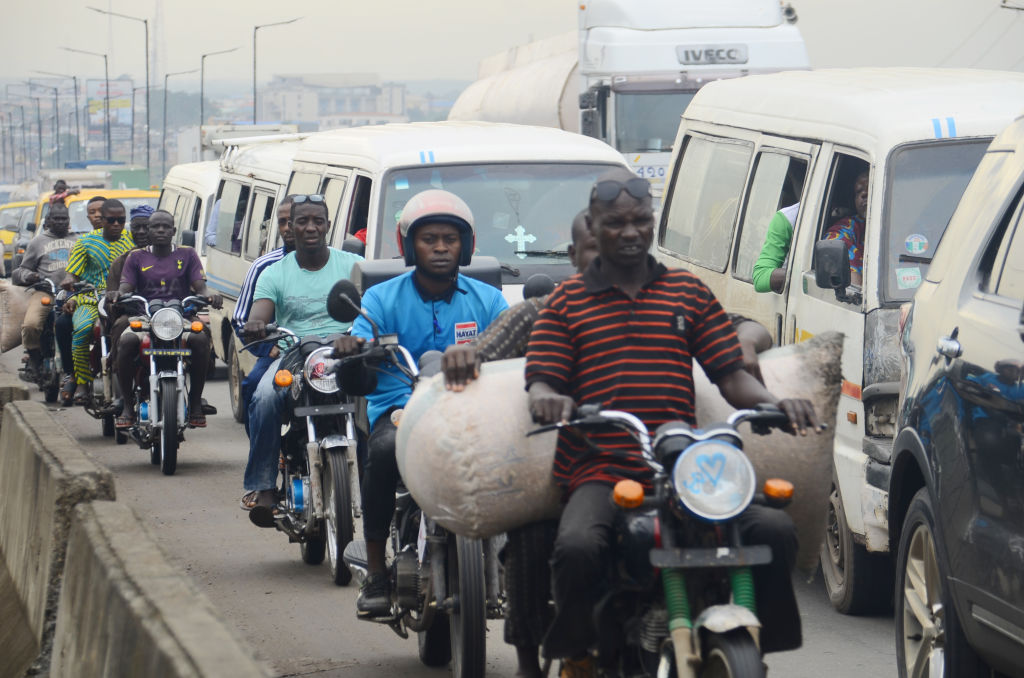 If hit-and-run drivers are caught they can be charged with manslaughter and face up to 14 years in jail if found guilty.

Justice Dongban-Mensem felt this was not enough. She argued that those found guilty should be imprisoned for life and the families of those killed should receive financial compensation.

But this would still not help deal with the pain of losing a loved one.

“I gave up sleep, hoping that my son will walk through the door and give me a big hug.

“I also left a plate of food on the table hoping he would return hungry,” she said.

She does not want other mothers to go through this and is determined to carry her road-safety message to every street in the country.

“I can only feel fulfilled if no Nigerian dies as the result of a road crash,” she said.