Lesotho’s prime minister and his wife are caught up in a murder investigation involving allegations so sinister that they have the makings of a crime novel. Pumza Fihlani tries to unpack the mystery from the capital of the southern African nation, Maseru.

People are going about their business in the city, vegetable vendors line the streets, taxis whizz pass each rushing to the next passenger.

On the surface everything is in order but newspaper billboards plastered on shop windows and tied to lamp posts give the first indication that something is deeply wrong in Lesotho.

The country’s first couple – Prime Minister Thomas Thabane and his current wife Maesaiah Thabane – are wanted for questioning in connection with the 2017 murder of Mr Thabane’s then estranged wife, Lipolelo Thabane.

The 58-year-old, who had been living apart from her husband since 2012, was killed just two days before Mr Thabane was sworn in as prime minister.

One evening while returning home, she was ambushed, shot several times at close range and died on the side of a dirt road. The murder shocked the nation. At the time, Mr Thabane described it as a “senseless killing”.

At the time of her death, the attack was blamed on unknown armed men, but recent court papers filed by the country’s police commissioner, Holomo Molibeli, have raised further questions.

Among the court papers, seen by AFP news agency, was a copy of a letter, dated 23 December 2019, that the police chief wrote to the 80-year-old prime minister saying: “The investigations reveal that there was a telephonic communication at the scene of the crime in question… with another cell phone. The cell phone number belongs to you.”

A warrant of arrest of was issued for 42-year-old Maesaiah Thabane on 10 January after she failed to present herself to the police for questioning.

She has not been seen publicly for two weeks and no-one seems to know where she is, well no-one willing to talk that is.

Mr Thabane, who is still in the country, has avoided any questions about his wife’s whereabouts.

The BBC contacted government officials for comment but they were unwilling to take questions on the matter. A spokesman for the prime minister’s party said “the matter has not been addressed”. 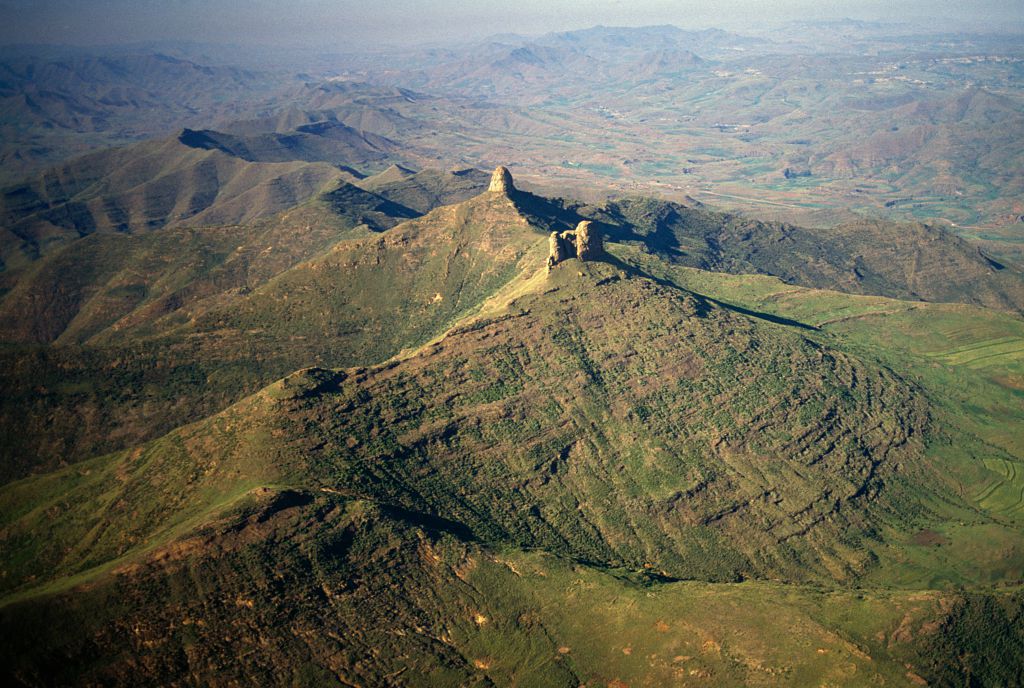 Last week, he reluctantly agreed to be questioned by the police.

Neither Mr Thabane nor his wife have been charged.

It says something about the separation of judicial and political power in Lesotho that a prime minister can be wanted for questioning but the police investigation has not been easy.

The police commissioner, Mr Molibeli, told me the Thabane investigation was one of the most complex and dangerous cases he had worked on in his 32 years as a policeman.

“It hasn’t been easy, there have been many attempts for this investigation to not continue.

“I believe what we are doing is right, as long as my conscious is clear. The people of Lesotho want to know the truth and it is our job to investigate and get to that truth,” he said.

People have made threats on his life for pursuing the investigation, he adds, but he insists he is not scared.

“Not at all. I have people who support me. In the past the people who would’ve threatened me would be the army but no, I have a good relationship with them.

“We all just want to get Lesotho out of this quagmire.”

While the police will not say what evidence they have, Mr Molibeli said the case was “strong”.

Those who knew Lipolelo say she shied away from the limelight and preferred her slow village life in Ha Masana on the outskirts of the capital.

But the months prior to her death had been filled with turmoil. News of her protracted divorce from Mr Thabane frequently made headlines, as did a counter-suit from her to continue to be recognised as Lesotho’s rightful First Lady.

After he had separated from Lipolelo, Mr Thabane was living with Maesaiah as if she was his wife and she was enjoying all the perks that came with the position. Lipolelo on the other hand had been left high and dry.

In 2015, after a long legal wrangle, the High Court ruled in Lipolelo’s favour and ordered the government to stop using state funds to support Maesaiah.

It further ruled that she was to stop “performing any functions and exercising any rights vested on the applicant [Lipolelo] as the First Spouse”. It was a humiliating loss for the prime minister.

The ruling meant that until the divorce was finalised, Lipolelo was still legally recognised as his spouse and his government was obliged by law to take care for of her.

The divorce was never finalised.

This small country is relatively peaceful, but does have a reputation for the killing of high-ranking officials. In the past, these have been as a result of a dispute within the military or political classes.

Mr Thabane himself once fled to South Africa supposedly because there was a hit out on him.

Mme Lipolelo, as she was known here, was neither political nor someone who had political enemies. For many her death was always suspicious.

“I was so shocked when she died,” Maseru resident Lebohang Liballo said.

“What happened to her was so strange – even now the secrecy around it is strange. Mme Lipolelo deserves justice.”

Although people are intrigued by the case and are following each twist and turn, there is still a sense of fear.

Those who agreed to speak to me asked not to have their pictures taken.

“It’s been a big embarrassment for the country,” said Bakwena Mofoka.

“It paints us as something we are not. The First Lady must come back.”

But Maesaiah does not appear to be backing down.

Her legal team have been trying to have her warrant of arrest set aside. The court is yet to rule on the matter.

Her lawyers told the Maseru High Court that the First Lady had always been willing to cooperate with the police but was busy with official duties on the day she was due to be questioned. They have not explained why she appears to have left.

She is no stranger to controversy – in the last couple of years she has repeatedly been accused of interfering in the running of government, something the people of Lesotho have termed a “bedroom coup”.

Mr Thabane has denied the claims but the accusations have lost her favour with some in the party.

The scandal has also had political implications for the prime minister.

While his supporters have questioned the timing of the investigation, claiming that their leader was the victim of a smear campaign, he has been forced to agree to step down, although he has not said when.

He said he was resigning because of his age and made no link with the investigation.

The governing All Basotho Convention (ABC) is deeply divided but in the days since the scandal erupted its members have tried to present a united front – if only to keep opposition parties at bay and buy Mr Thabane time to plan his next move.

Hundreds of people, calling themselves “concerned citizens of Lesotho”, marched in the capital last week, as part of what they promise will be a series of protests aimed at forcing the prime minister to leave immediately.

“We are determined to keep protesting until he goes.

“If that means that there is instability, so be it, it would have been brought on by the prime minister,” protest organiser Ramahoana Mathlosa said.

It was a sign of a people who are growing tired of Mr Thabane and perhaps one scandal too many.

But his resignation would not be an end to the mystery surrounding who killed Lipolelo Thabane.

Barcelona: Ronald Koeman refuses to answer questions before walking out of...